In November I was lucky enough to photograph three amazing artists playing live in London, for The 405. Hoping to see this little lot grace the festival circuit in 2018.

First up we have BØRNS who played at Scala on the 15th of November, an American singer songwriter from Grand Haven, Michigan. 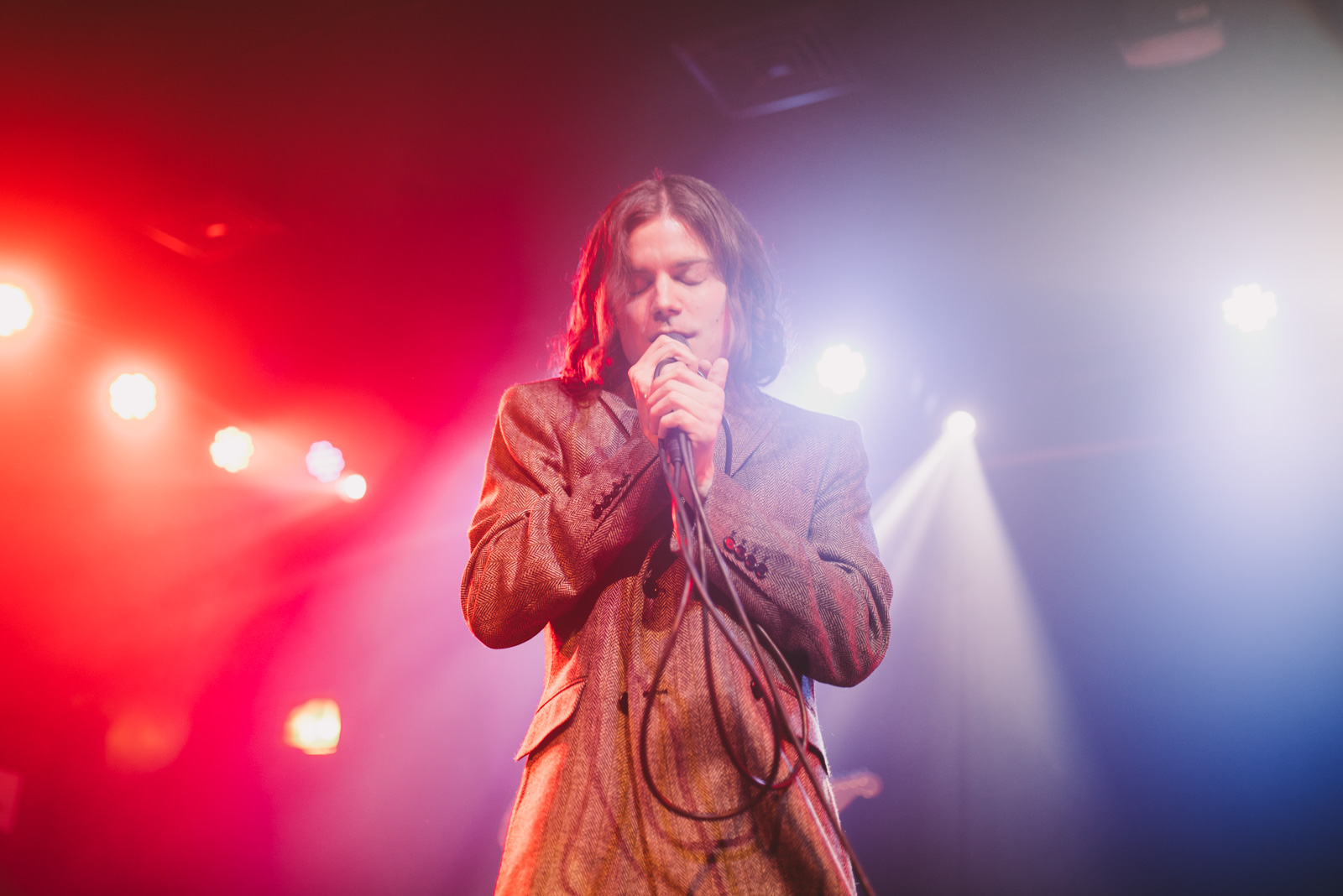 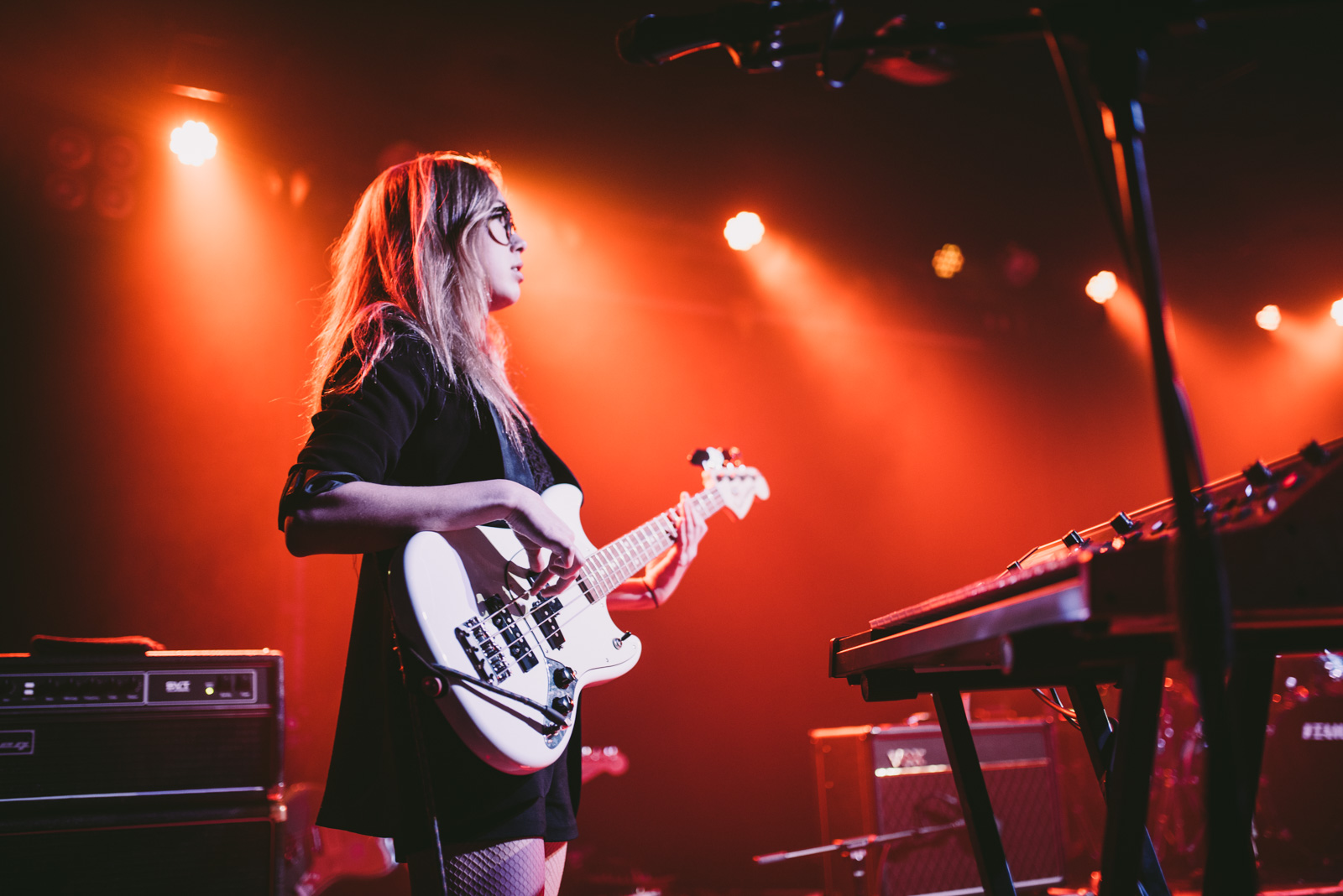 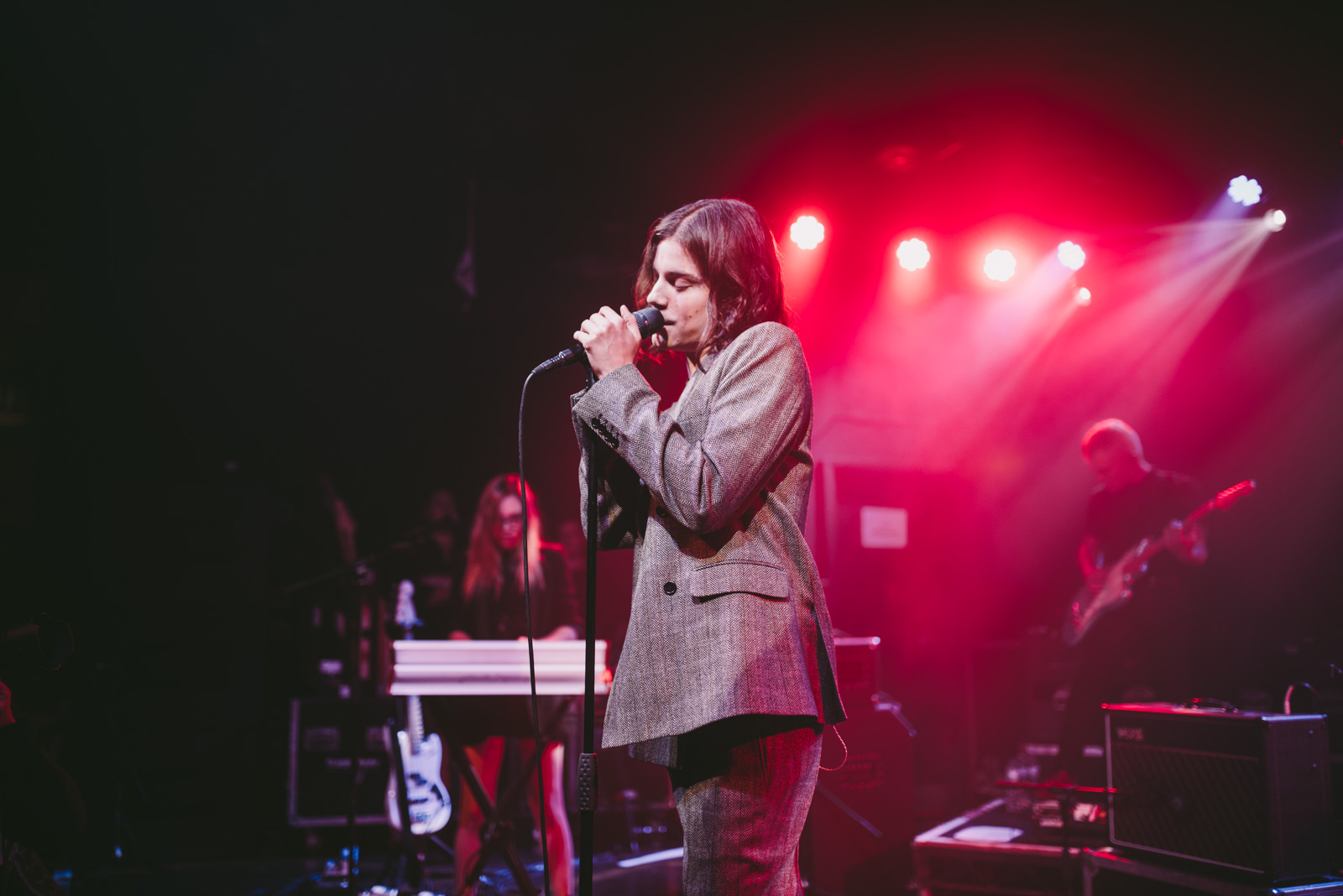 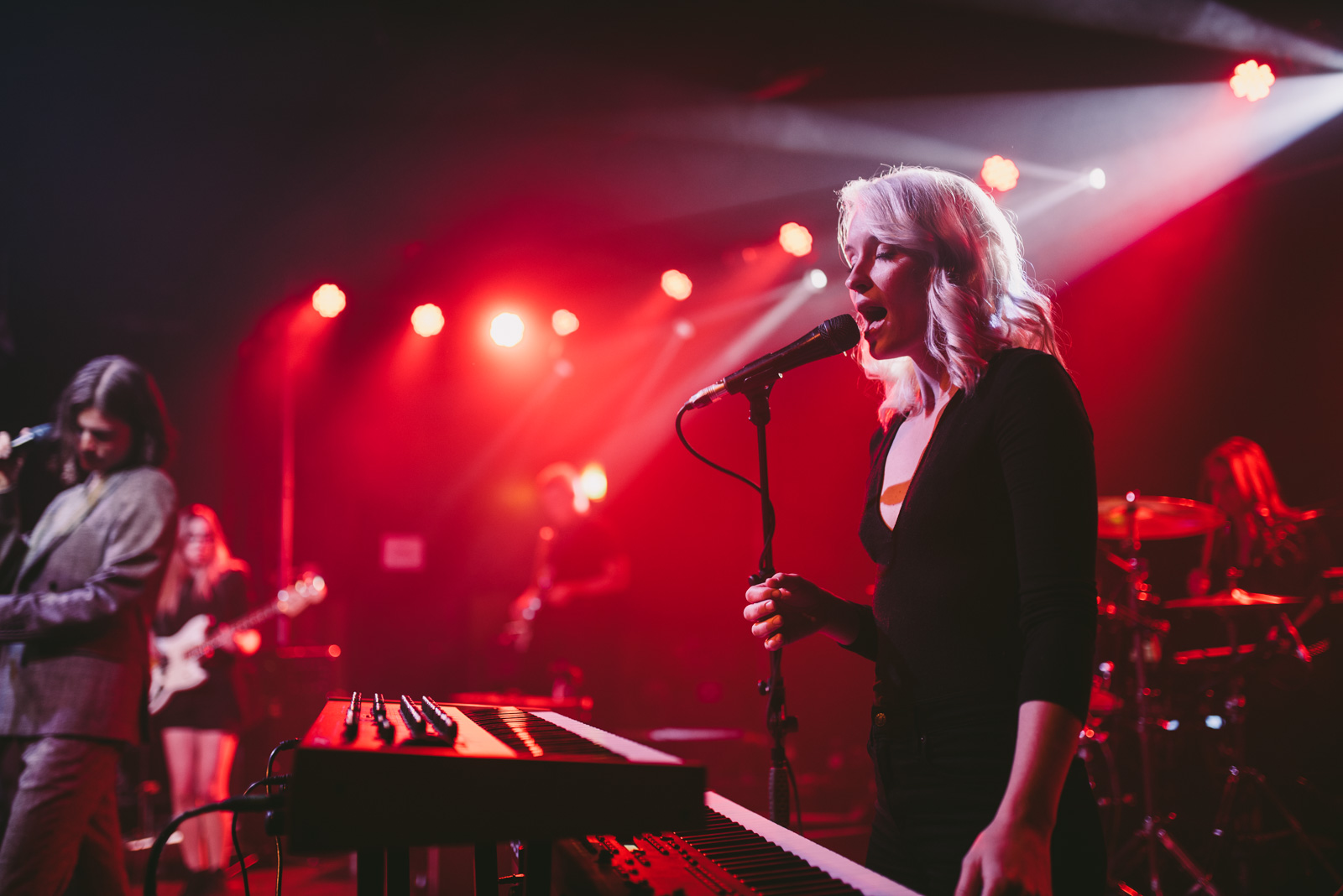 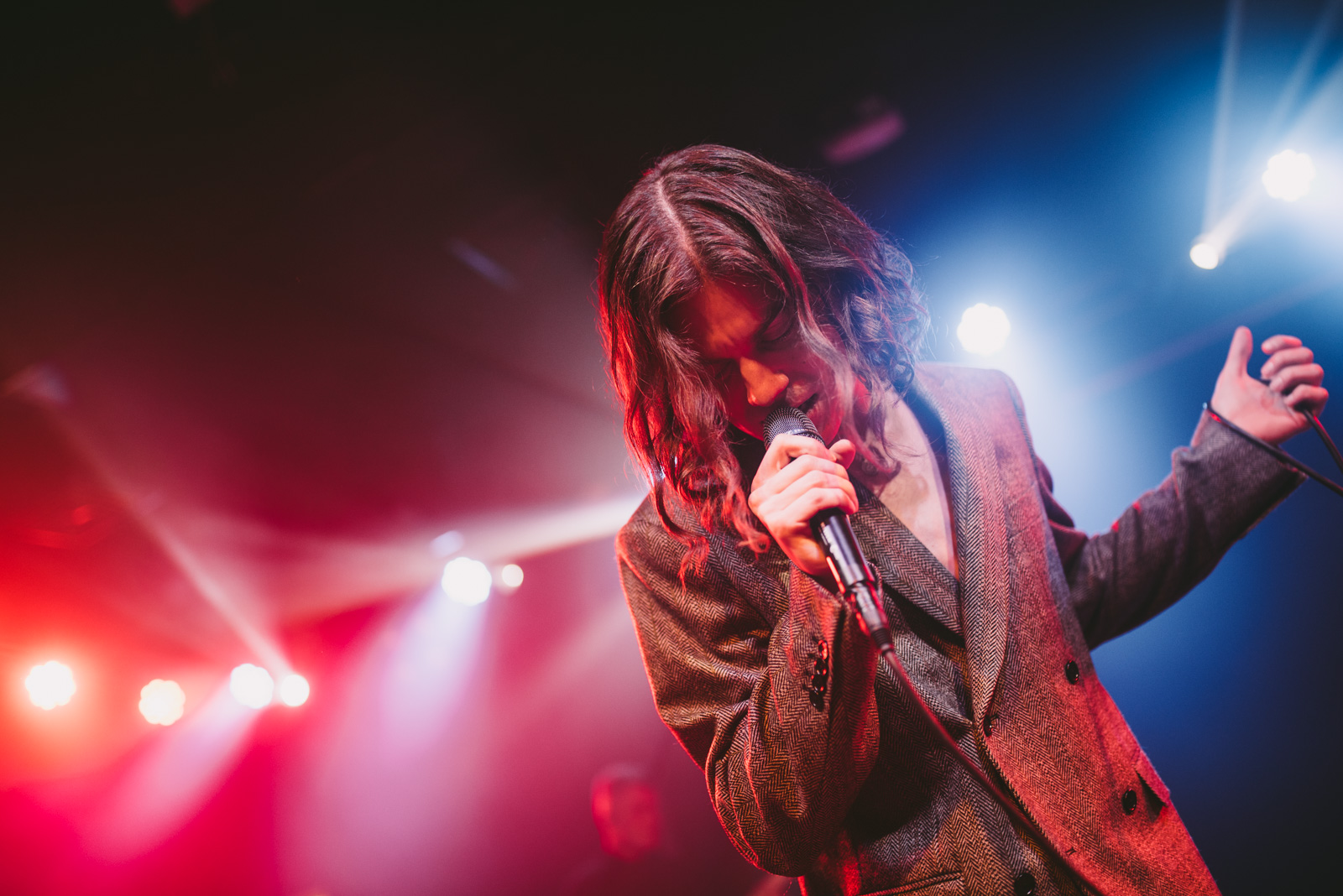 Second up we have Jessie Reyez, a Colombian-Canadian singer-songwriter from Toronto, Canada, who played Omeara on the 16th of November. 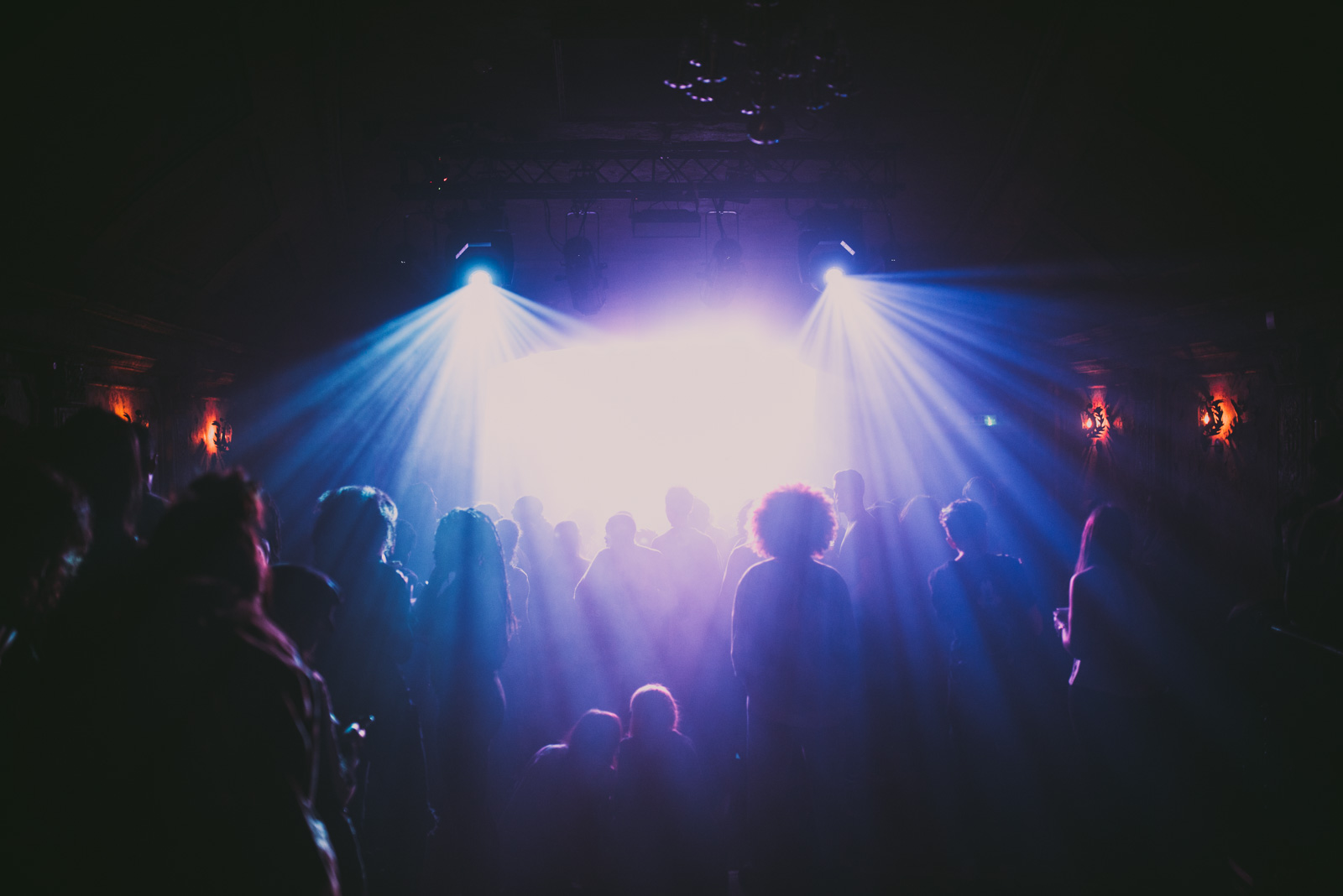 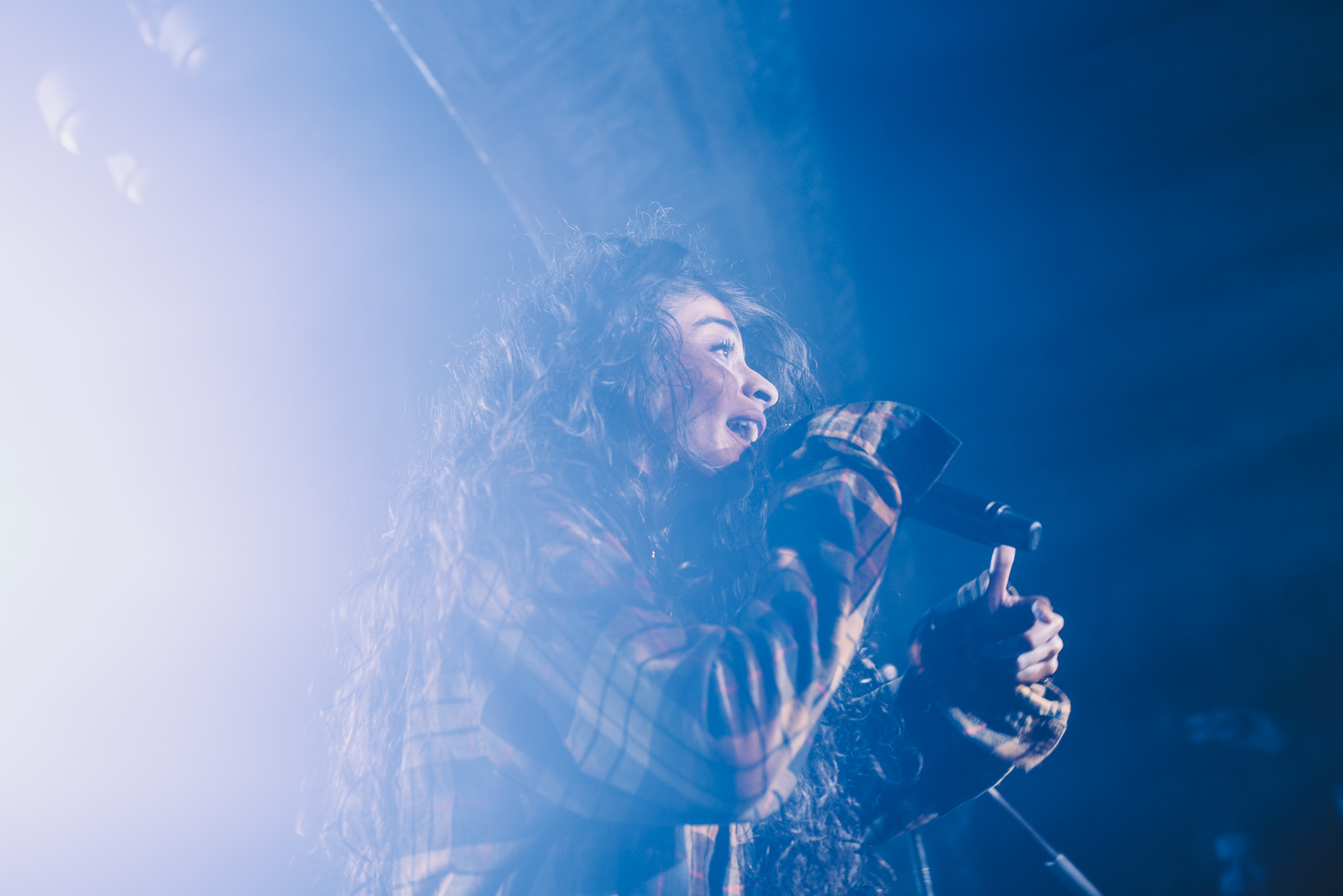 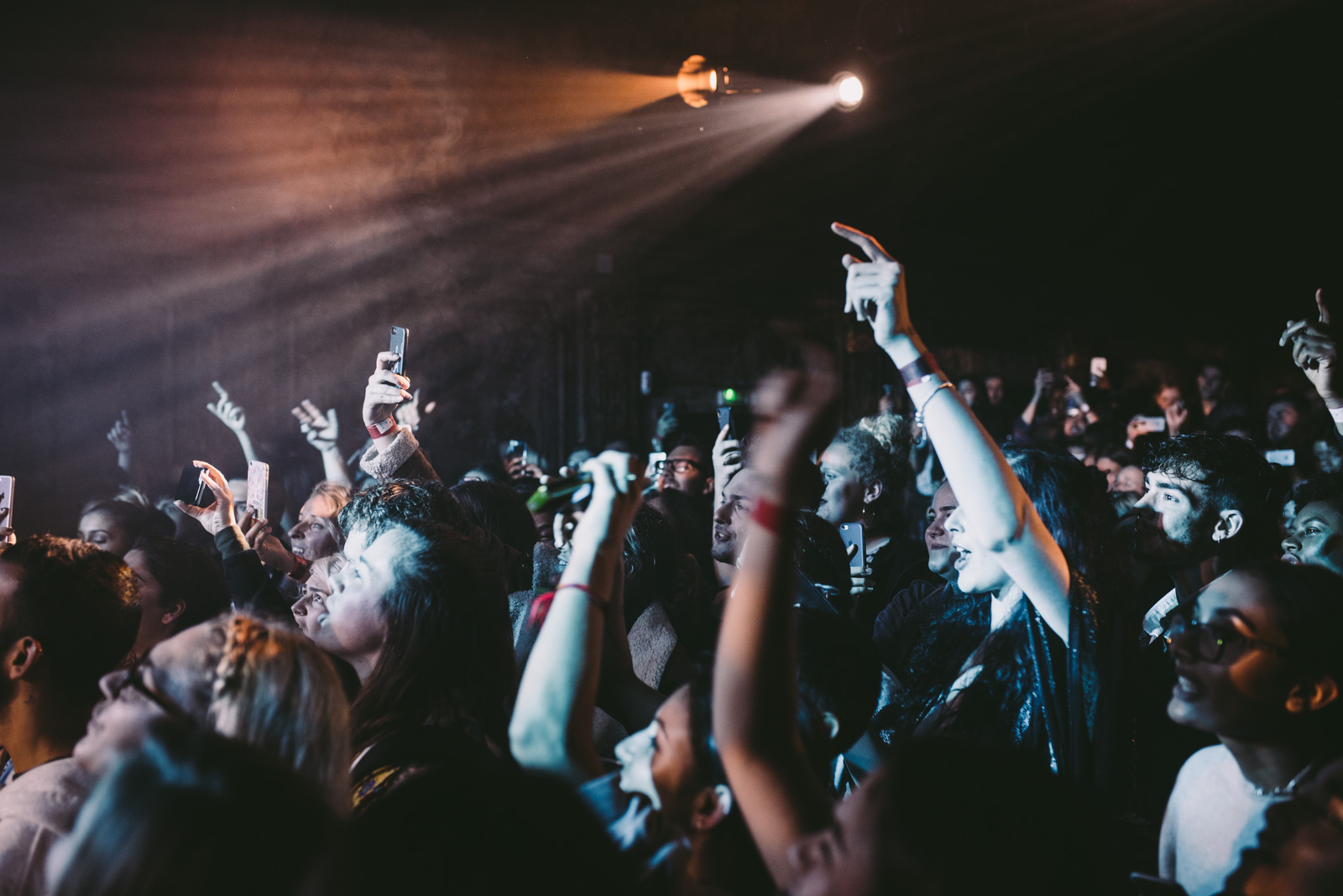 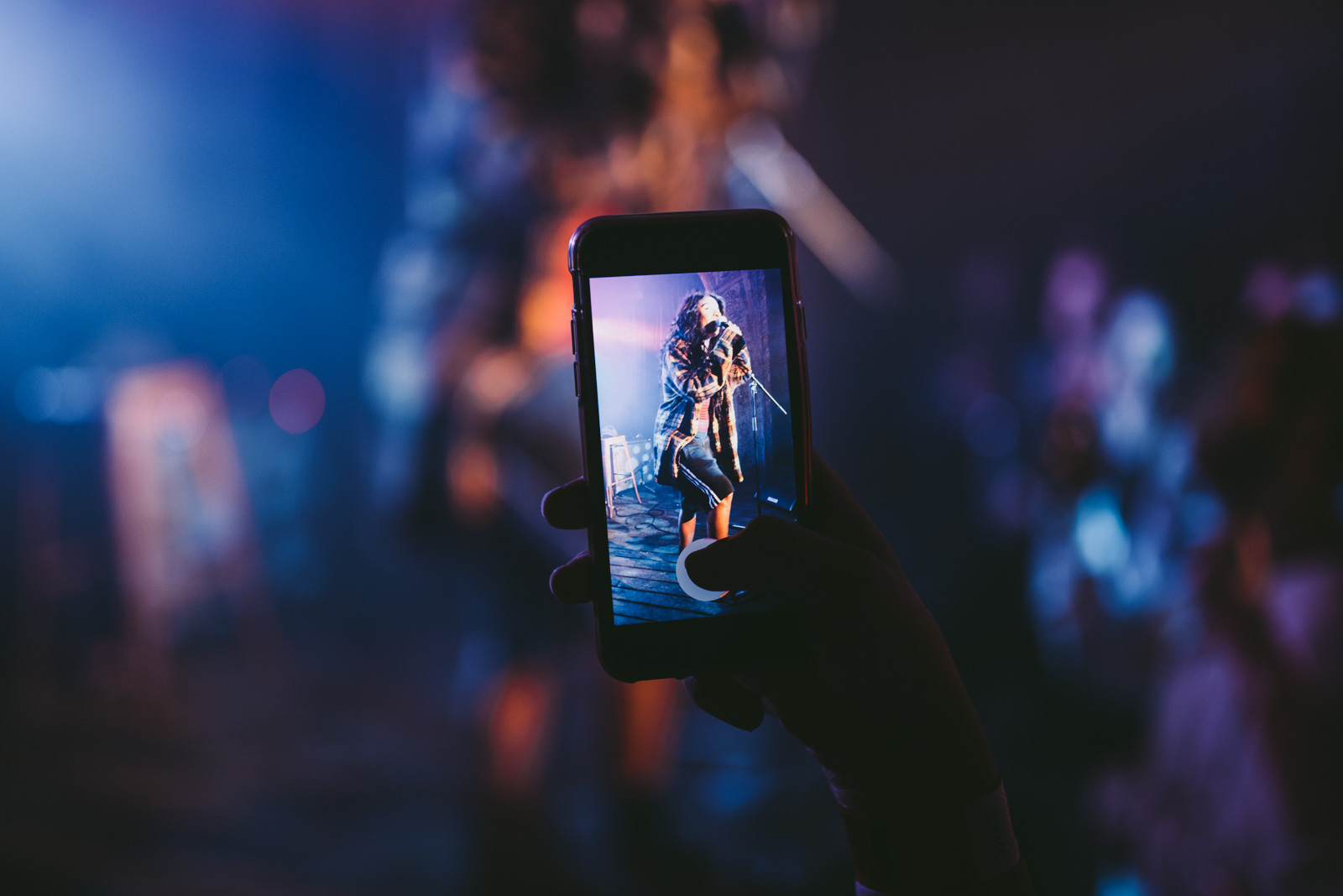 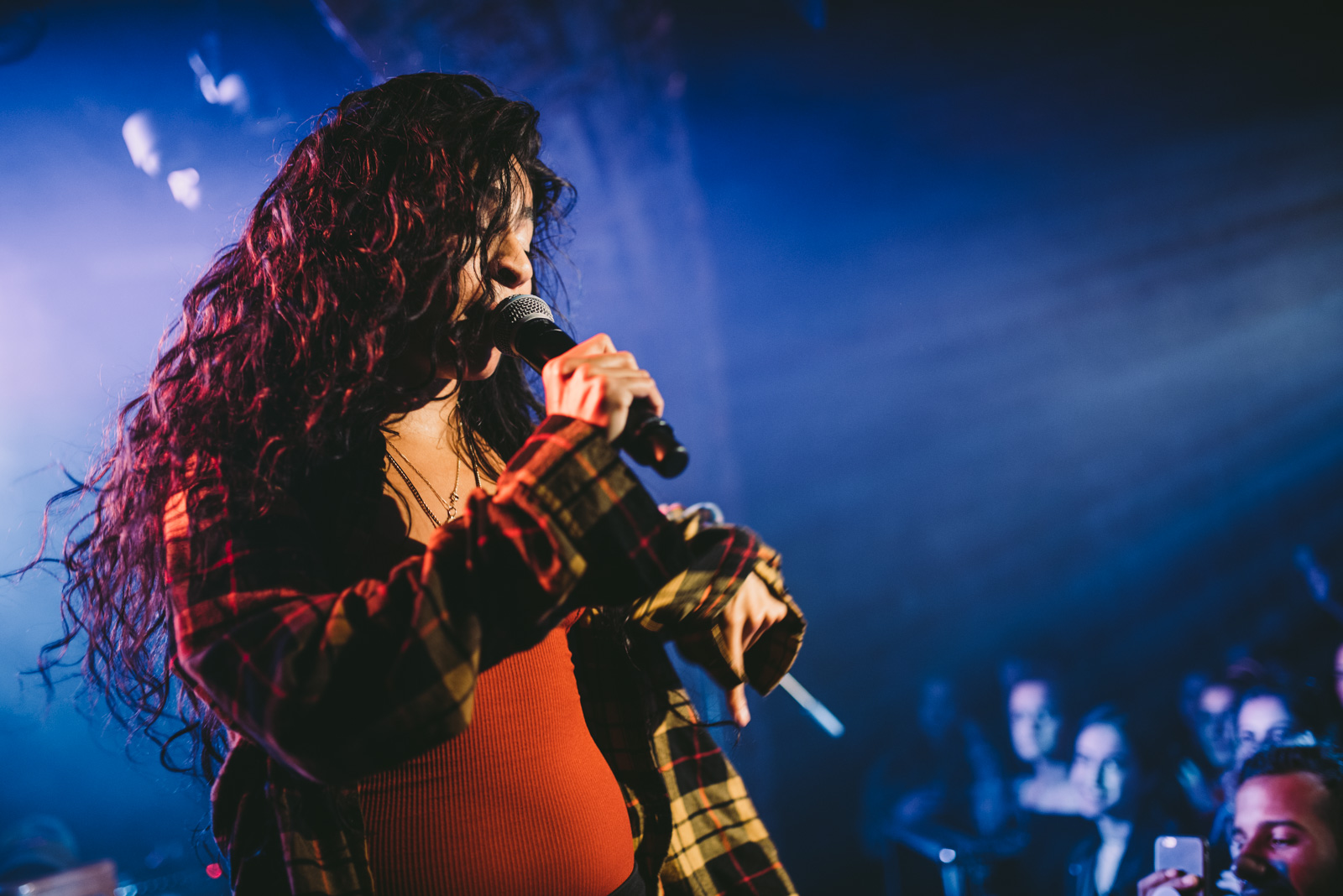 And finally we have Marika Hackman, an English vocalist, multi-instrumentalist and songwriter from London. Marika played at O2's Shepherd's Bush Empire on the 23rd of November. 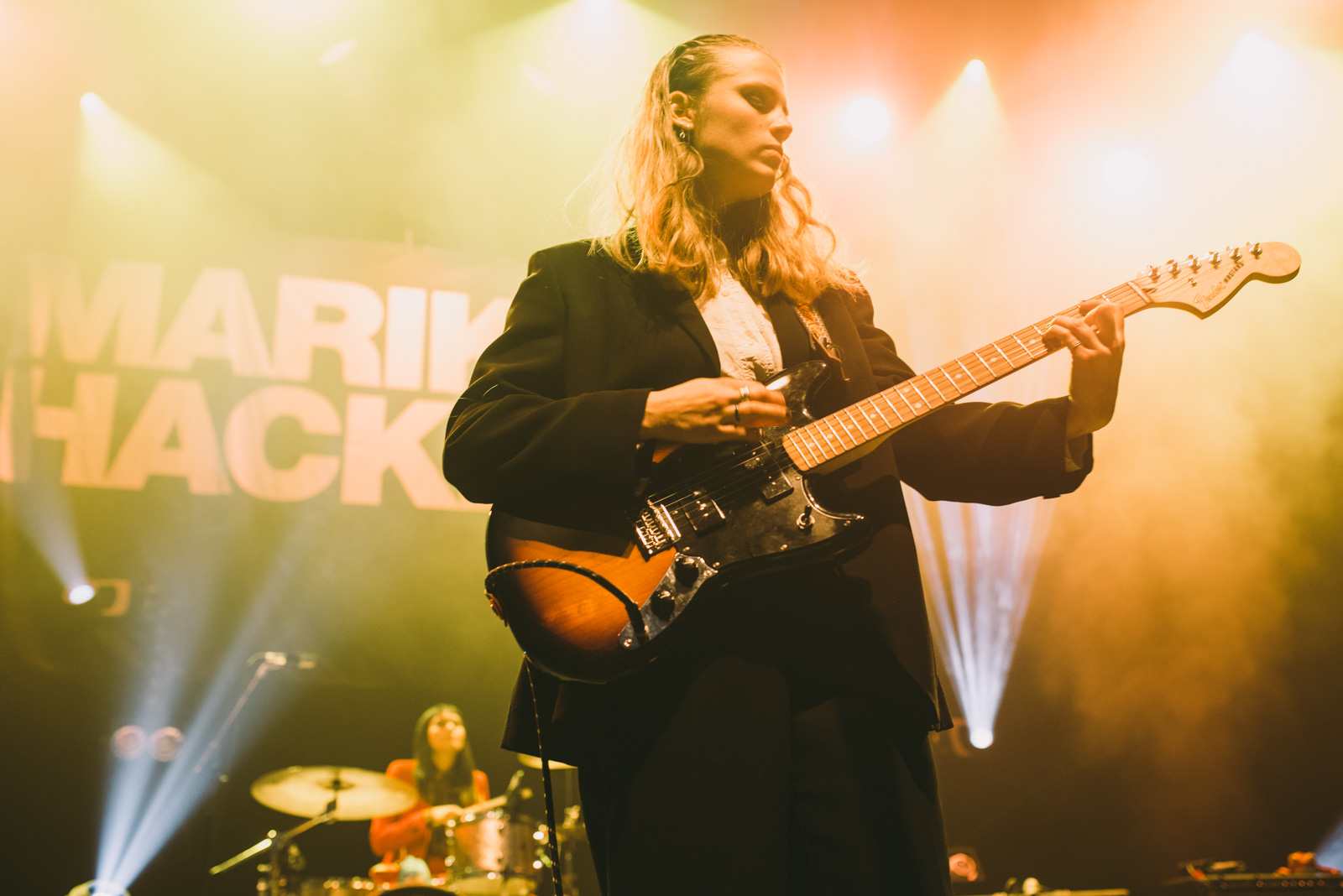 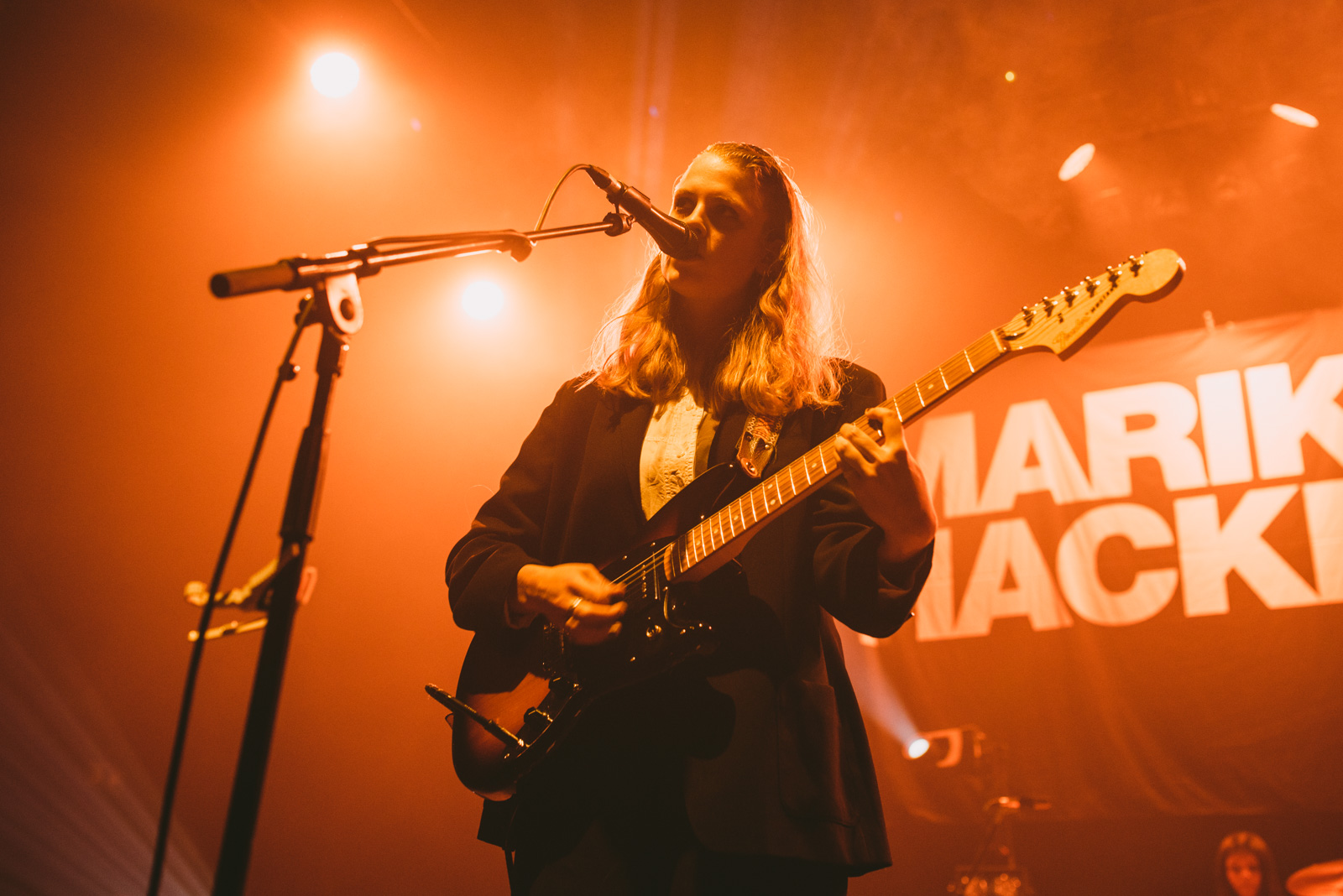 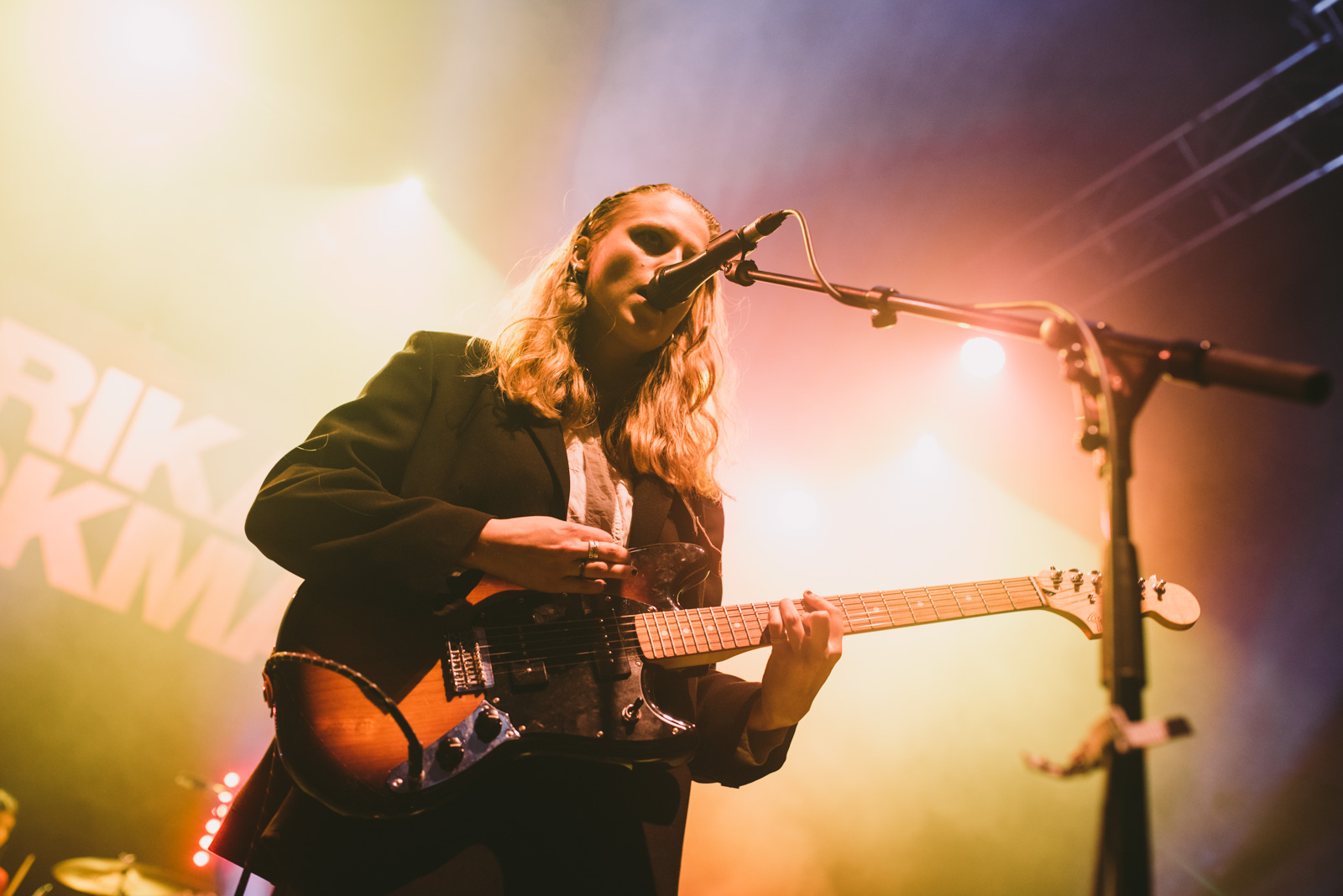